HEAVY AND LIGHT began in 2007 as “an evening of songs, conversation, and hope,” held in response to the life and death of our friend Casey Calvert. Casey was a member of the band Hawthorne Heights. He was honest about his own struggles with depression and emerged as one of our biggest supporters. HEAVY AND LIGHT was held at The Social in Downtown Orlando and took its name from the words of a shirt we made and sold to help pay for Casey’s funeral expenses: “Our hearts are heavy and light. We laugh and scream and sing. Our hearts are heavy and light.”

Since then, HEAVY AND LIGHT has become not only our flagship event, but also our favorite night of the year. We’ve heard the most amazing stories over the years, stories of folks flying in from all over to attend, friends road-tripping from hours away. We’ve heard people say it was the best night of their life, a night that changed their life or even saved their life. One of our favorite elements of HEAVY AND LIGHT is that beyond the music and the message, everyone leaves with a list of local resources, places you can find professional help in your community.

HEAVY AND LIGHT is not a benefit show, but an attempt to move people and let them know it’s OK to be honest and to ask for help. This message is shared onstage not only through music, but also through the powerful words of mental health counselors, TWLOHA representatives, and inspiring speakers. Below are some of the incredible folks who have joined us throughout the years. We hope you might consider joining us for one of these amazing nights. 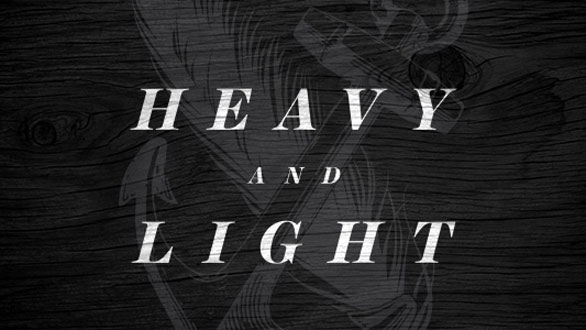 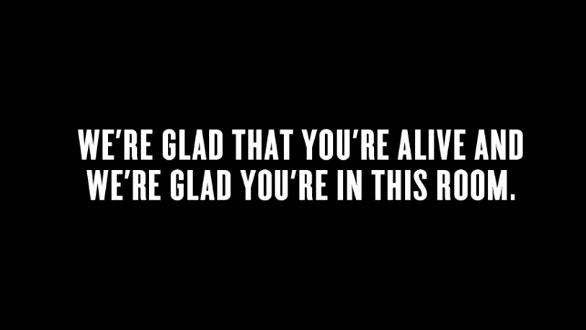 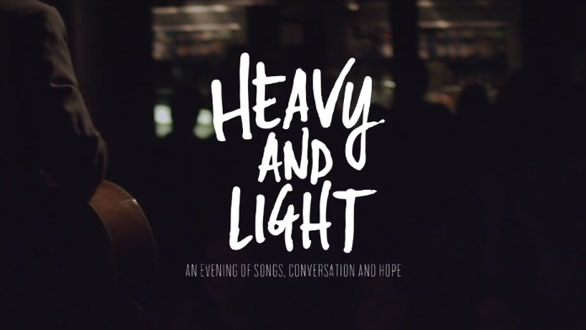 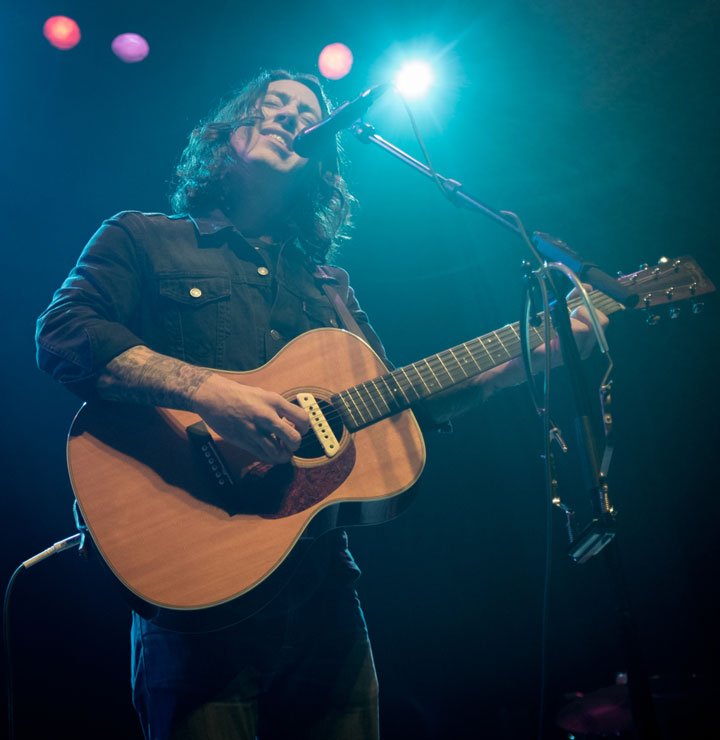 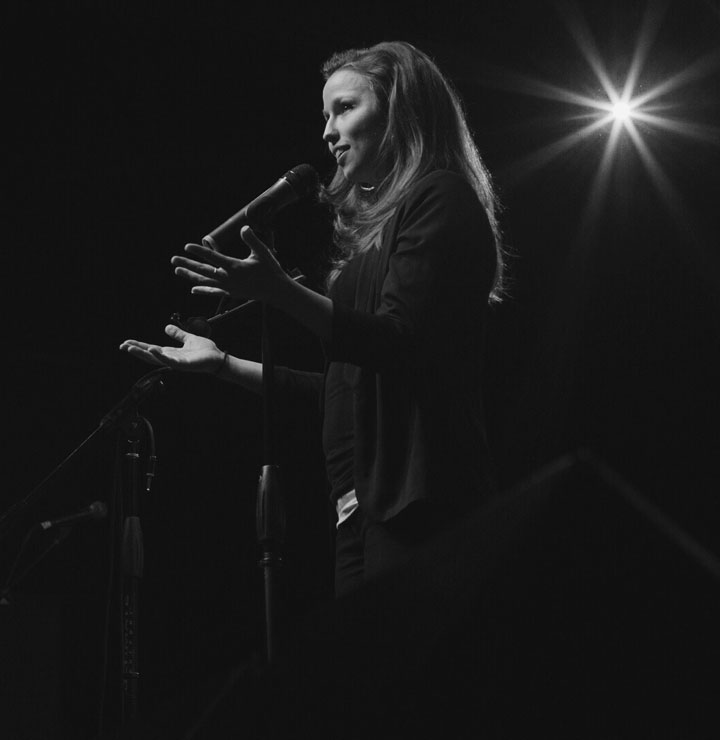 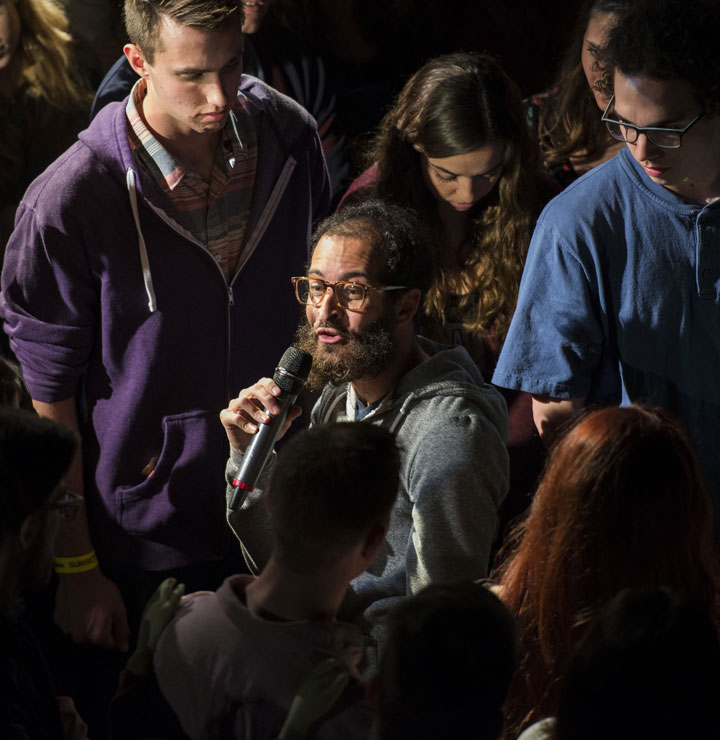 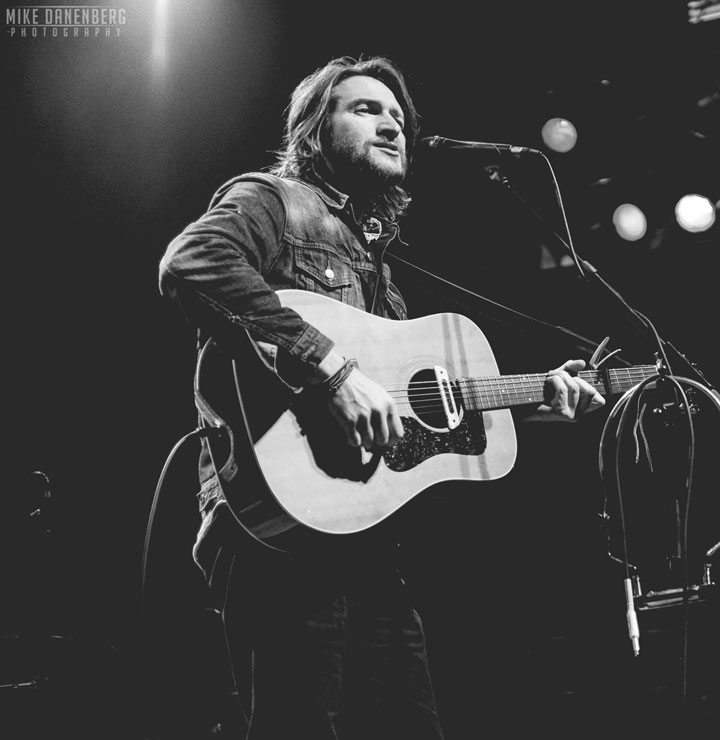 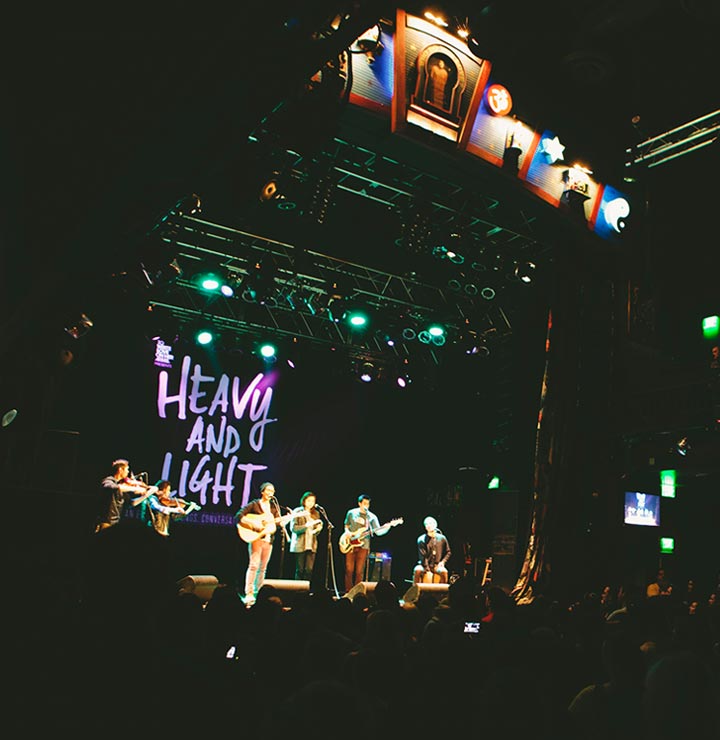 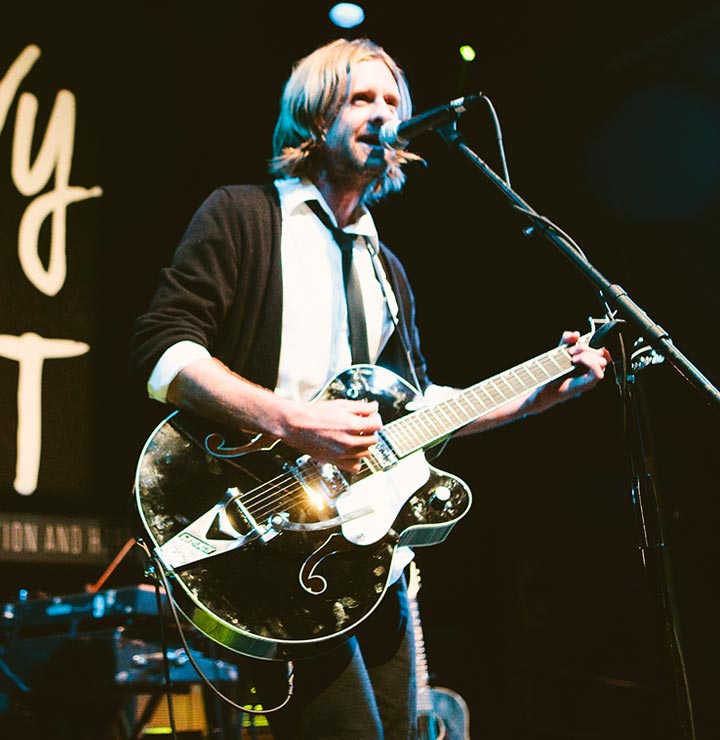