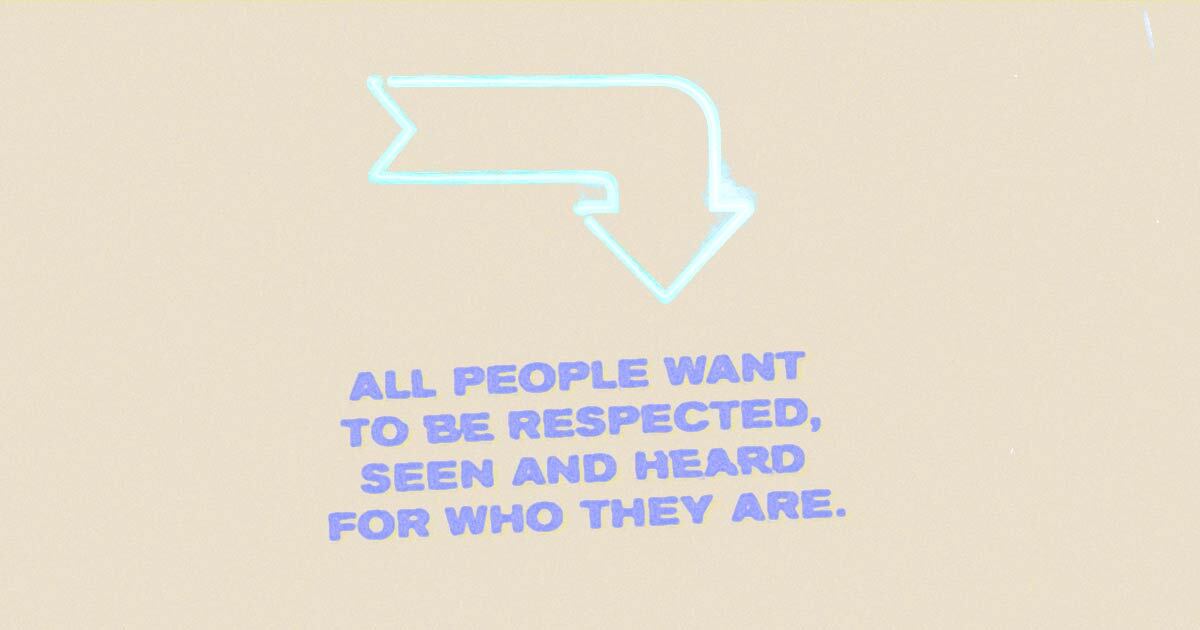 This essay is an excerpt from BODY TALK: 37 Voices Explore Our Radical Anatomy by Kelly Jensen, an anthology featuring thirty-seven writers, models, actors, musicians, and artists who have contributed essays, lists, comics and illustrations about how their particular, unique bodies have helped to inform who they are.

Here’s a brief introduction the author, Gavin Grimm, on the purpose behind this particular piece:

It is readily obvious that affirming trans people and creating a world where we can live freely and authentically leads to better outcomes for our mental and physical well-being. It doesn’t require a study, although there have been some. All people want to be respected, seen and heard for who they are. It is a condemnation on our society that a matter as simple as the humanity and equality of trans people has to be settled incrementally. Telling our stories and having our voices heard brings into focus our lives and our culture. It centers our personhood rather than our pain. It moves us closer to a world where being persecuted isn’t inherent to being trans. Where trans people can flourish in celebration of who they are, rather than hide and be fearful of such a wonderful thing.

If a trans person tells you what their truth is, it is not up for debate, interpretation, or analysis. It is a statement of fact, and trans people are not required to “prove,” explain, or quantify their identities or expressions. There is, after all, no “wrong way” to be trans. Additionally, even if it seems sudden to you, or isn’t obvious based on your perception of gender — which was influenced by a binary, trans exclusionary society — I promise that a trans person has a much better handle on their feelings and identity than anyone could possibly have from an external point of view. Believe. Them.

– Make an effort with your language

Make sure you are making a conscious effort to use the correct name, pronouns, and language with any trans person in your life. Is a trans man standing beside three women? Then “ladies” is not an appropriate grouping term. Has a trans person told you that words like “dude” or “bro” feel uncomfortably masculine? Then stop using it for them, and don’t argue that they’re wrong. Apologize, modify your language, and move on.

– Ask them what they need

Ask your trans friend, coworker, child, whoever it is, what it is you can do to support them. Many times, trans people will be clear about the language they prefer, but not always. When in doubt, it’s best to never assume. You risk embarrassing or even endangering that person. Sometimes people are out in some circles, but not in others.

– Be careful with their information

If you know someone who is trans, then you may also know other private details about them. This might include the name they were given at birth (also called a “dead name”) if they decided to change their name (and not every trans person does), or you may own or know about photos of the person before their transition. Remember that this information is private and personal and can cause harm if it is spread around. Do not disclose someone’s private information, including their trans status, to anyone else. It is not okay, and it is not your place, with the exception of clear and explicit permission from the trans person.

– Do not ask inappropriate questions

In our society, it is up to every person as an individual to learn about the people we may encounter as we move through our beautiful world. This includes trans people. It is a duty for each of us to have at least a basic education in gender diversity. It can seem tempting to go to the nearest trans person and ask them all your burning questions, but trans people are often already unfairly burdened every day with explaining themselves to cis people. So take it upon yourself to learn, but use resources intended for that education, not your trans coworker. There are endless supplies of resources made by trans people for cis people that can be found for free on the internet and can answer many questions you may have.

Additionally there are trans people doing this educational work at conferences, events, schools, workplaces, and so on. These people may do this education for free, though often it’s a means of income. As a cis person, it is a wonderful show of allyship to support a trans person who is educating you by paying for that education. If you are able, paid lessons or seminars by trans people are informative, but also financially support a community that is historically low income or financially insecure due to transphobia making jobs harder to find and harder to do for trans people.

– Do not burden trans people with depictions of community violence

You’re on Facebook. You see a news story. “Trans person murdered.” You might think that it’s horrible, and you should send it to [trans friend] right away because [trans friend] is trans, and wouldn’t they like to hear the news?

Not every trans person is plugged in 24/7 to the latest community news, but many are. And those who aren’t often abstain for personal reasons, like mental health. Those who are already know. Even if they haven’t heard about this specific instance, they know they are part of a community that is at an exponentially higher risk for violence than their cis peers. There is no need to point out additional trauma in the trans community if you are not a trans person. You can of course share the posts, share your own personal thoughts on your own personal Facebook, but do not burden the trans people in your life with this trauma. It is not the job of cis people to remind trans people that our lives are in danger.

Is there a family gathering, and the conservative members of the family will be present? Don’t force a trans kid to make nice with people who openly and regularly decry the community. If a trans kid says they aren’t comfortable around certain people, respect their wishes. It’s not about “not wanting to be with family/be social/etc” it’s about safety and self preservation.

Are you hanging out with your trans friend and you want to invite this other friend over, but they’re notoriously transphobic? Don’t! The safety of the trans person on your life is infinitely more important.

Again, just believe trans people. Believe we know how we want to present ourselves to the world and are capable of doing that, because we do and we are. Don’t warn a trans boy that if he wears a really cute pair of earrings, he is going to get misgendered. He knows that. He doesn’t care, he likes those earrings and being misgendered doesn’t mean he isn’t a boy.

– Do not apply a pressure to “pass” to any trans person

“Passing” is the concept of being visually read as the gender with which you identify. This concept is one that means survival for many trans people, but is also a concept composed almost entirely of a binary, cis-centric stereotype in society. For that reason, many trans people do not want to, or cannot fit into, the narrow box society determines is an acceptable man or woman. This means that trans people who are gender nonconforming, nonbinary, or who are limited in their transitional options or desires, may often fall visually outside of these categories.

A trans person, above all, is never required to meet a cis-dictated gold standard of femininity or masculinity or neutrality to be considered valid.

– Let the trans people in your life lead the way

Just like cis people, trans people know themselves. And just like cis people, a trans person’s identity and personal perception or presentation might evolve over the course of their journey. There is nothing wrong with that, as there are so few permanent states of being. Let trans people explore themselves or their identity, whether they are static from day one, or they try out many different labels as they find what fits. Allow the trans people in your lives to tell you what language honors them and how best to support them. Raise your voice as a cis person when you see transphobia occurring. Learn how to spot it.

Believe trans people and follow their lead. Being trans is joyful. It can be scary, and it can be hard. But above all it is beautiful, and seldom the most interesting thing about a person. 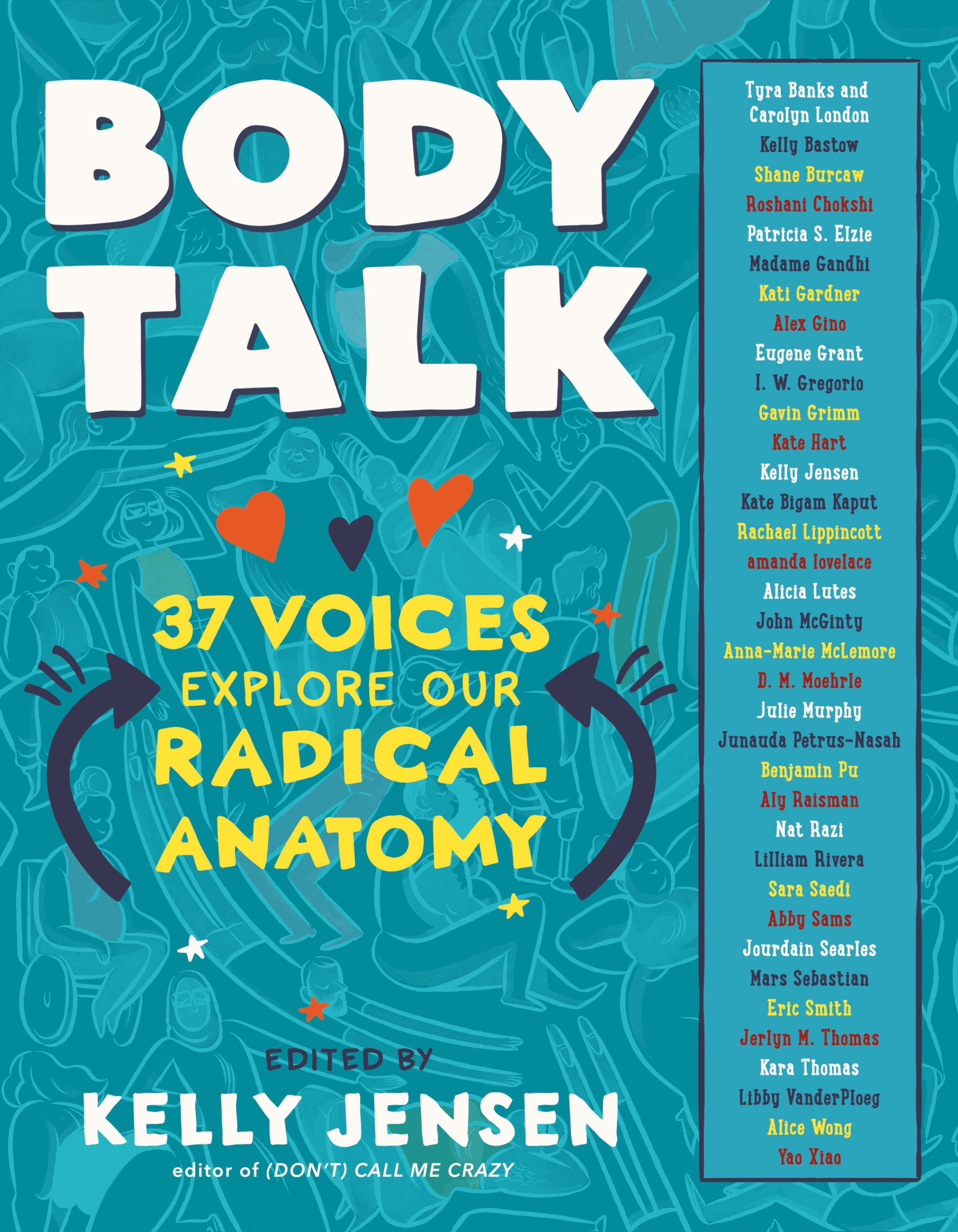