The Spring of 2018 should have been an exultant time for singer and songwriter Mackenzie Nicole as she unveiled her debut album, The Edge. Its songs tallied over 1 million Spotify streams, and her videos totaled 8 million-plus views as she played to sold-out crowds. However, Mackenzie candidly admits, “That was the worst six months of my life.”

On a deeper level, she suffered a mental breakdown and fell into thoughts of suicide. Thankfully she sought out help and through a combination of self-actualization and therapy, she returned stronger than ever before.  Now, she is sharing this struggle and subsequent victory by way of her second full-length album Mystic.

The first time I remember contemplating suicide, I was six years old, so I’ve been no stranger to mental illness. However, I (like any) learned at that green age and progressively into my adulthood how to cohabitate with my demons, viewing my suicidal ideation, depression, anxiety, and OCD as a sort of haunted house in which I was forced to reside. Sure, this “house” was demented and inexplicably dark at every turn, but it became my home nonetheless, all its haunts and deceptions familiar with time. Yet, despite the perverse sense of structure this miserable state of being provided, I still felt a sense of confusion over this faceless, shapeless, nameless beast that is mental illness. It was like constantly wrestling a cloud of smoke with the frustrating dream-like phenomenon of being unable to truly land a punch. I lived the mind-numbing contradiction of hating my condition while fearing any sort of reform. After many years, I came to the presumptuous understanding that I would sustain this exhausting state for the rest of my life, however short it might be. To some, if not all aspects of this, I know you, dear reader, may relate.

Then, in January of 2018, when I thought I could suffer no more surprises at the hands of my mental state, I was blindsided by an acute mental breakdown that overtook my entire life. For six months, I spiraled out of control toward the sharp cliff’s edge of suicide before I was finally convinced to attempt therapy and psychiatric evaluation, upon which I received the diagnosis and medication that saved my life. When my psychiatrist diagnosed me with bipolar I disorder, I felt a sense of relief. This was the best news of my life. Finally, the aforementioned beast had a face, a shape, a name, and, better yet, a kryptonite.

The same day I was diagnosed, I was put on my first medication, a bipolar antipsychotic, and scheduled weekly therapy sessions for the next three months (a practice I continue to this day). This would begin my process of recovery, and what a process it was and remains. In addition to my antipsychotic, I was prescribed a bipolar antidepressant, as well as a common stimulant, with an as-needed anti-anxiety medication for my now rare anxiety attacks. This little team of lifesavers became my best friends. Not only was I chemically balanced, but I had a proven support system that I revisited daily, a constant in my once seemingly unstable life. I have not had a manic episode since I began my therapy and medication. My suicidal ideations have essentially evaporated, save for a bad day every few months at most. The depression I suffered my whole life has since become a symptom of a very manageable problem, not an innate part of me. I also began to understand the intrinsic link between mental and physical health, taking a conscious interest in exercise and diet, which also helped tremendously. I’m not perfect, but I’m better. 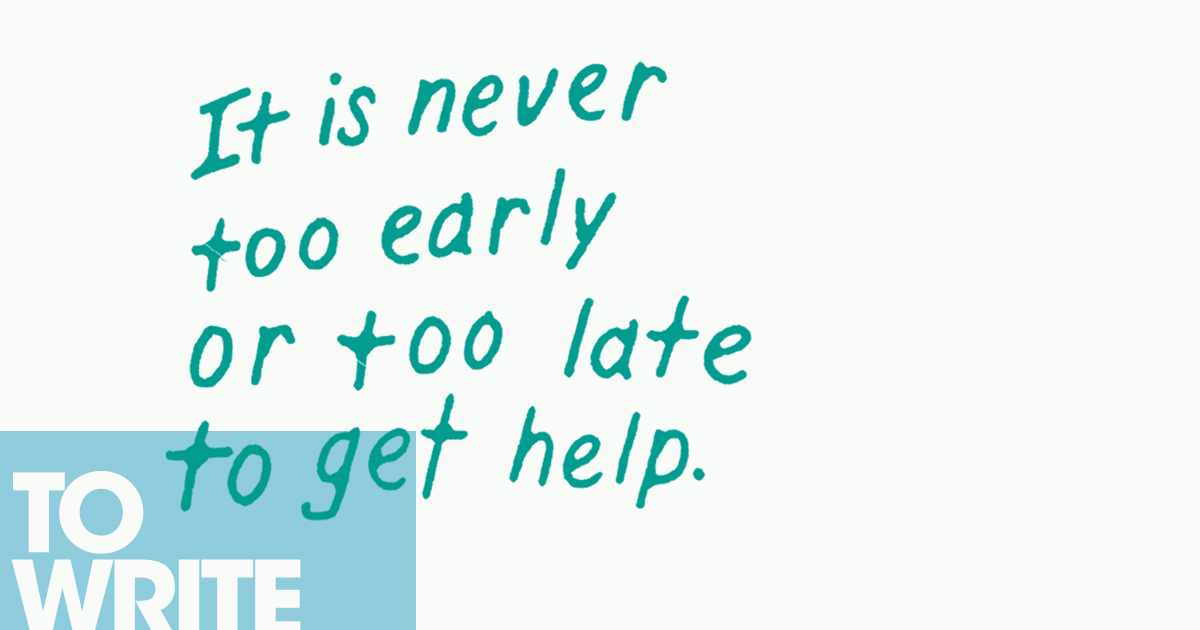 I’m very fortunate to have never harbored an aversion to therapy or medication, but I know so many people feel differently; many are afraid or doubtful regarding the prospect of psychiatric intervention, but to those of you who feel this way, I urge you to reconsider. It is never too early or too late to get help. Was it jarring to go from unmedicated to taking three, sometimes four different prescriptions in a day? Were the medicinal adjustments in the months following grueling at times? Did I often leave my first therapy sessions teary-eyed and exhausted? Absolutely. But, when your alternative is certain death by your own hand, therapy and medication suddenly don’t seem all that scary.

Months into my renascence, the time presented itself for me to begin recording my sophomore studio album. I knew immediately the story that must be told. I promptly began recording a twelve-track autobiographical chronicle of my odyssey through the stages of mental health called Mystic. I divided the album into three chapters ─ the Rabbit Hole, the dark chapter about my rock bottom; Purgatory, the transitional chapter about my recovery; and Oxygen, the light chapter about my making it out on the “other side,” whatever that means. Documenting what I went through was sometimes as cathartic as seeing my psychiatrist. I was made to process and articulate my feelings organically, in which I came to understand not only my strife, but that of so many who have gone through what I went through. Words are just approximations of our reality, and as I began to quantify my struggles, the power they once held transferred to me instead. Finally, I had the upper hand. I’m very emotionally conservative and suppressive by nature. I compartmentalize to an absurd degree and thus share myself and my true emotions with others virtually never (not in-depth, anyway). Well, now that I’d created this aforementioned autobiographical album (which was, by definition about my personal feelings), I had no choice but to share what I felt and continue to feel with those around me. Usually, in the past, any sharing felt like oversharing, an immediate regret that drowned me in waves of dirtiness and shame. But, with Mystic, this was not the case. With every person that heard the album, I felt cleaner. I finally understood the phrase “to get something off your chest.”

Even more surprisingly, every time (and I mean every time) I have played Mystic for friends, family, or business associates, someone in the room comes up to me after listening and says something to the effect of, “I wouldn’t normally talk about this, but this is what I’m going through/went through…” and they tell me their own story, just like I told them mine. That’s when I realized the power in speaking your truth, however you may do it. Music is not the sole way to relay your life story, obviously, so I encourage and implore you to find your outlet to tell your story, because I promise you it will not only change your life, but the lives of others as well. 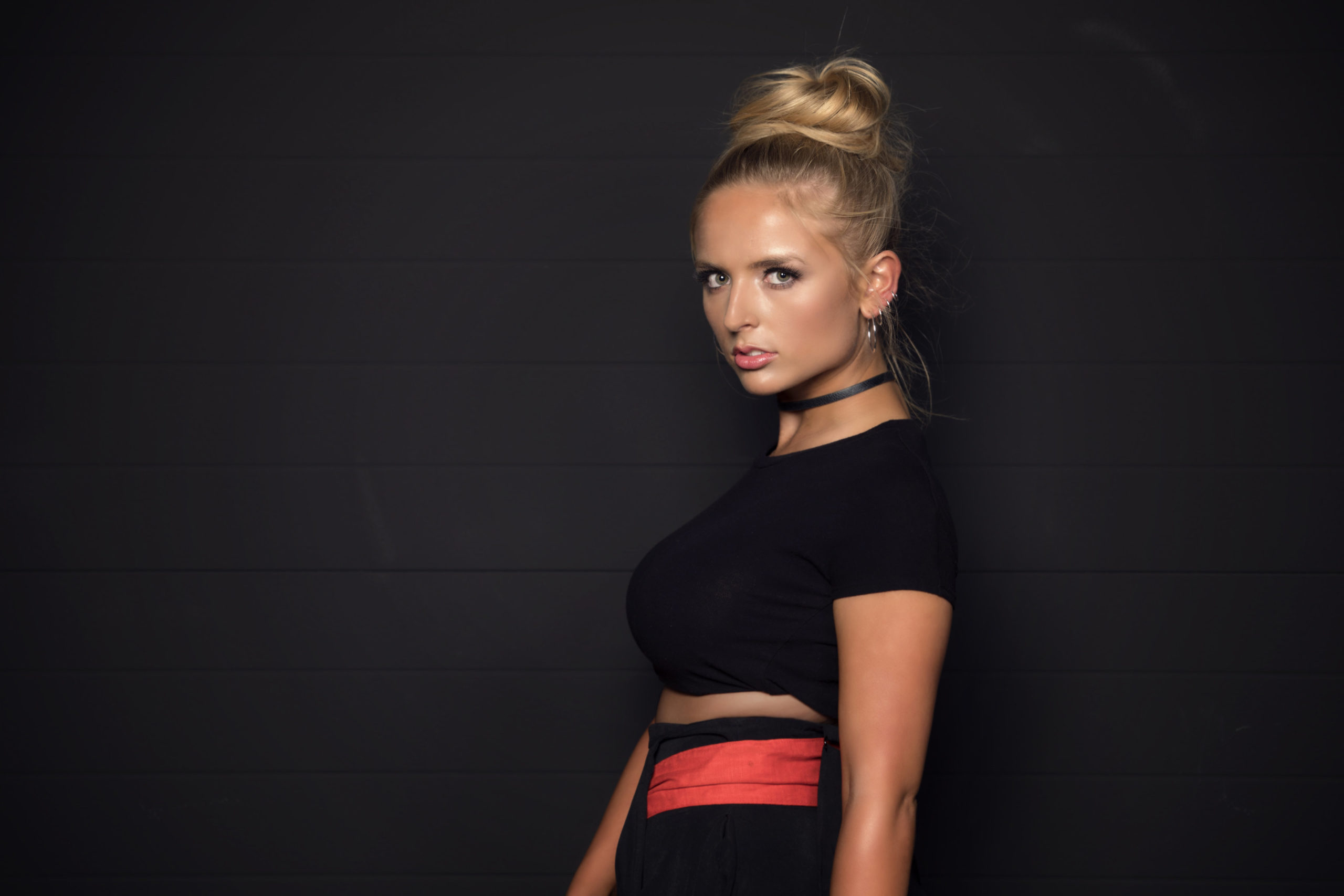 You can preorder Mystic here.