I was eight years old the first time I remember feeling depressed. There was no obvious reason for it. In fact, I had every reason to be happy. I had good friends, a stable home-life, healthy food, a dog, a cat, and a guinea pig that lived in a cage I had built for it in the basement out of wood and chicken wire. Sometimes I would take it out to the backyard where it would run around and sniff the grass.

But even though I was surrounded by these things, there were a few times when nothing seemed good at all, when nothing could make me happy.

One hot summer day, I was lying on our picnic table in my swimsuit having just returned from swim practice. I was enjoying the heat of the sun on my back when what I can only describe as a heavy, dark blanket, dropped down and settled over me, causing the lit world to become varying shades of gray. It felt like the sun itself was casting an absence of color over everything. Anything meaningful became meaningless. Anything interesting became pointless.

I felt suffocated. I felt fearful.

Sometimes depression comes in the form of a slow slide downward, like a ball in a pinball machine, where you get bounced around a good bit before you land in the gutter. There are ups and downs, but you’re always headed downhill. Other times you miss the rubber pegs all-together and make a beeline for the gulley.

My depressions were of the beeline sort. They came quick and out of nowhere. They filled me with anxiety. I could count in seconds how long it took to get from a sunny day to a vacuous world.

At first, my bouts of depression were short and infrequent. I never sought help because even though there were days when it was hard to walk across the room, I was still able to function. Even though I know now I had depression in the same way that someone has red or brown hair, I didn’t seek help. Who would I go to? Who would understand?

Mental illness was for other people, not people who grew up in a supportive household with pet guinea pigs and dogs.

However, that isn’t in fact true.

Years after that first day when I was eight—on a day just as bright and clear—the world once again plunged into a meaningless gray. Only this time, it didn’t lift. Like some kind of birth in reverse, I couldn’t get out. I was standing in a kitchen wiping down a counter with a blue sponge and paused to look out the window and admire the green lawn and the enormous pine trees when that same blanket of depression lowered over me like a net. I sat down and struggled to move.

Soon after, I was taken to the hospital and diagnosed with bipolar disorder.

It was one of the best things that ever happened to me.

Contrary to what I’d always assumed, the diagnosis gave me more freedom, not less. It made me feel less helpless, not more. There was a reason I felt the way I did, and I discovered there were others who struggled with being bipolar, too. There was help and it was the answer I’d needed all my life but was too afraid to ask for.

I take Lithium every day now, along with a few other meds, and while the world around me now is not necessarily made up entirely of chirping birds and smiling faces, it is a creative world again, and one that I’m interested in. I no longer just survive and grit my way through the days.

Bipolar disorder is a mental illness, and like so many other illnesses it comes with its challenges. Sometimes my meds need to be tweaked and sometimes I still have bad days, but being bipolar is not what I once imagined it to be—mental institutions, medicated to the gills, friends slowly leaving me. It’s a chronic illness that will be with me until I meet my maker, but that immovable dark blanket that shrouded the light is gone and the sun is shining once again. 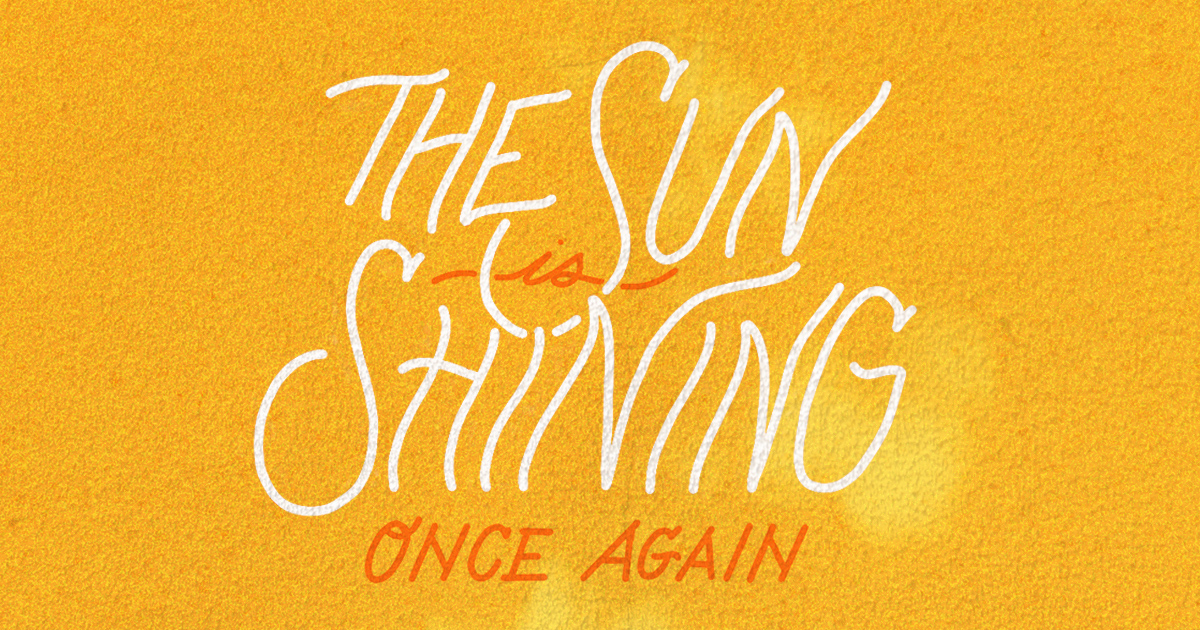 Katherine James’ debut novel Can You See Anything Now? won Christianity Today’s award for best fiction of 2018. Her memoir, A Prayer For Orion, is forthcoming in January of 2020.

Before and After Depression

How you feel right now is not your forever.

Recovery From Depression and the Beauty of Every Moment

I have started to feel less inclined to expect a linear recovery with rainbows and parties and ice cream at every bend.