In April 2012, I attempted suicide. It was an incredibly intense time, but in many ways the time that followed the attempt was even more intense than the time that led to it.

The road I walked after my attempt was different than the one I walked before I attempted. There was a deeper and more unfamiliar chaos on this journey. I was almost constantly afraid of what was happening, what I was feeling, and where I was going. 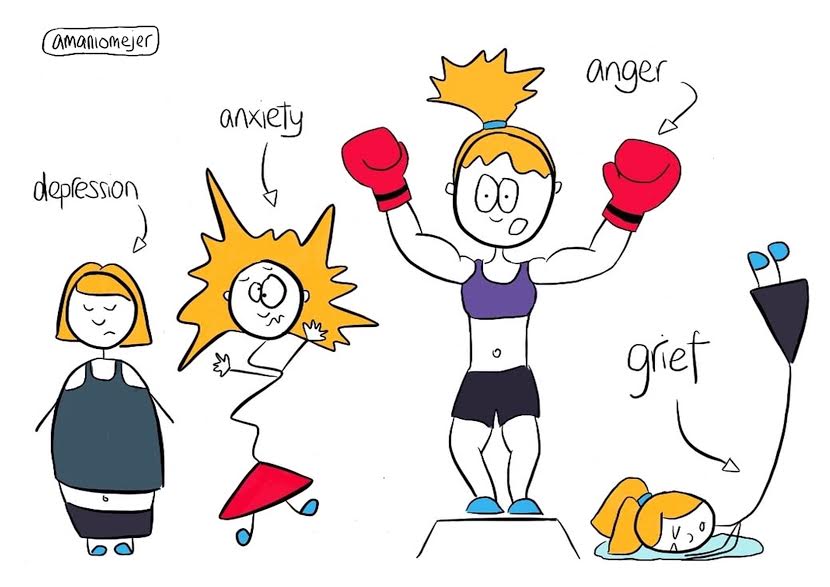 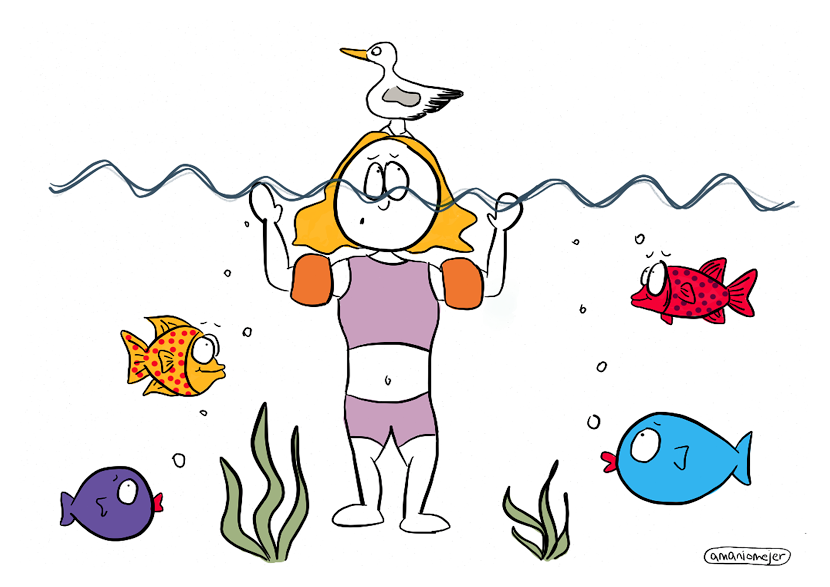 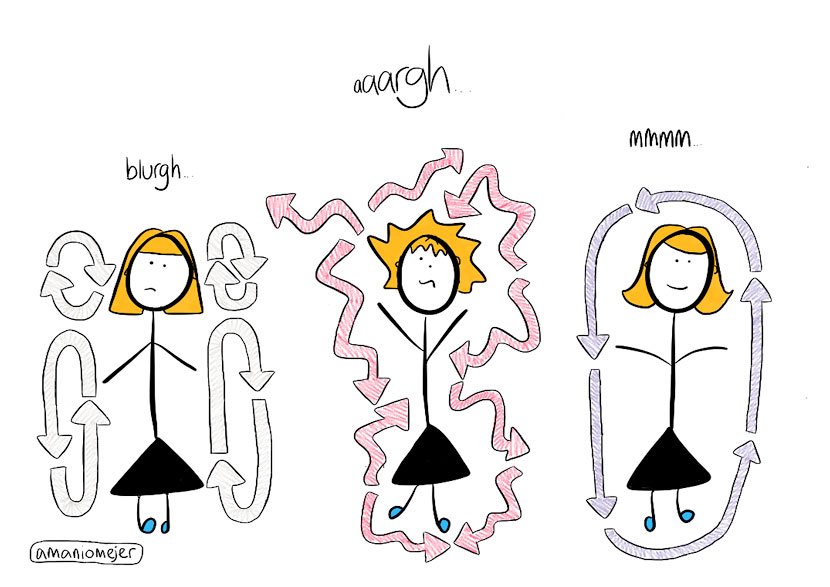 I didn’t need to “get through it” anymore; this was my chance to heal the stuff I hadn’t been able to previously. Starting therapy was the beginning of that, of things coming out, of shit surfacing that hadn’t surfaced in a way that could be heard and healed before. 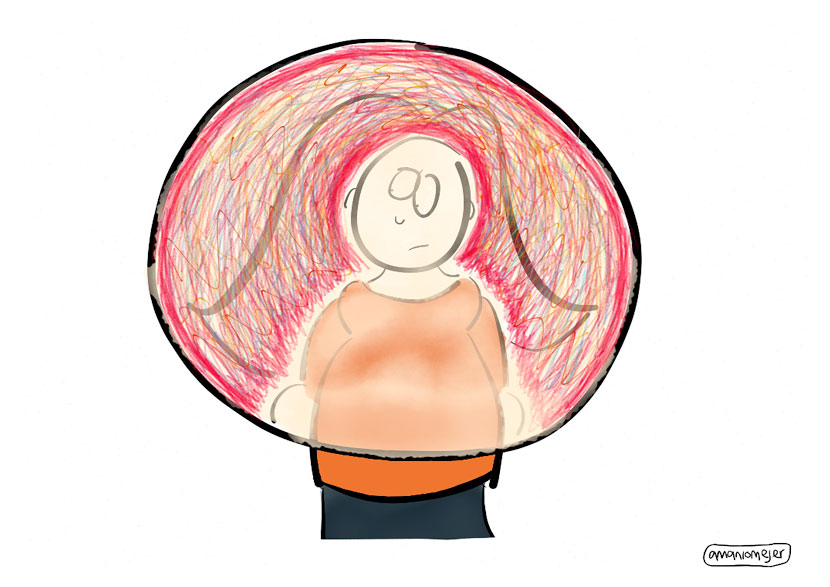 The emotions, the grief, the pain, the utter loneliness, and the desperation that followed the attempt were crippling. The post-traumatic stress symptoms I experienced were debilitating and terrifying. It was nothing I had experienced before. The only way I could navigate it was to head inwards and express myself through cartoons and writings. 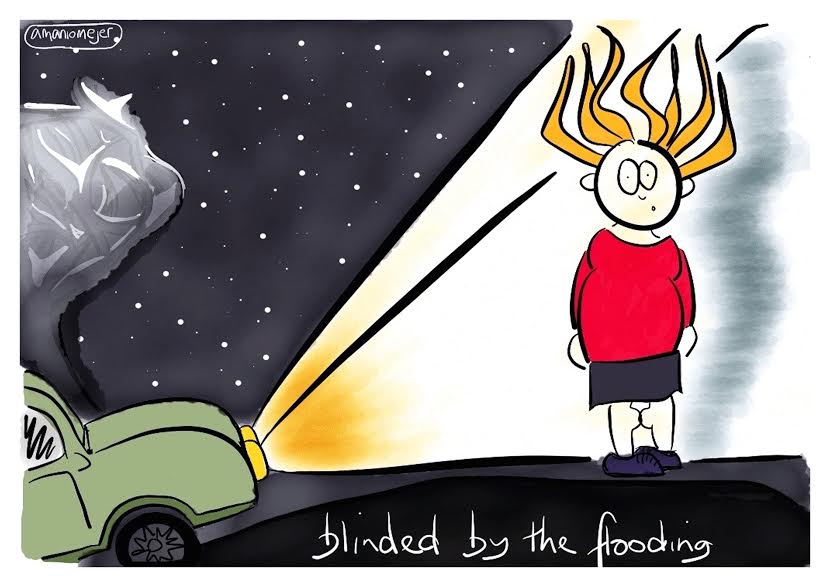 I wrote and I drew, I wrote and I drew…Written words helped me describe my experience in ways spoken words could not. Blogging and writing for magazines gave me a community in which I could connect with people who experienced something similar.

Cartoons expressed knee-buckling symptoms and overwhelming feelings in a way that words could not. They helped me remember that my thoughts and fears are just that—thoughts and fears, not facts.

I still write, and I still draw. Both forms of expression continue to bring me a welcome relief from my internal experience.

There is no right or wrong way to heal. Go do whatever it is that helps you express your experience and helps you feel heard and understood.

You are worth the effort and the time.

You can find a more extensive collection of Amani’s cartoons and writings, here.