You know when you meet new people and you’re thinking about how you’re going to introduce yourself? Like what is the one thing that kind of summarizes who you are as a person? For some people, it could be that they’re really into music, they’re a history major, or they’re from a certain city. I have to bite my tongue every time I’m in this situation because what I really want to say is: “Hi, I’m Yentl, and I grew up as the chubby kid.”

Being overweight has influenced and determined every single aspect of my life. The way I view myself, the choices I’ve made, the hobbies I did or didn’t do, and most importantly: my relationships with other people. It made me self-conscious and ashamed of my body at an unnaturally young age. It made me an easy target for relentless teasing and bullying in primary school. What seemed like harmless jokes, ultimately laid the foundation for my social anxiety and deep-rooted insecurity.

Even though I was the designated classroom clown in high school, cracking jokes and ensuring everyone around me was happy, I myself was the complete opposite. It was a self-protection mechanism. Somewhere in my early teens, I learned that the more people laughed at my intentional jokes, the less likely they were to laugh at my physical appearance.

As the years went on, the number on the scale kept increasing, and together with it, the hatred and disgust I felt for my body. I had trapped myself in a vicious cycle of turning to food as a source of comfort. I would stuff myself with all my favorite treats when I felt even remotely upset, which was followed closely by feelings of guilt and shame for “going overboard.”

During a binging episode, I would often feel ashamed and hide the amount of food I was eating by sneaking it into my bedroom when no one was watching. I was afraid of judgmental comments, but even more so I was overcome with feelings of shame, guilt, and disgust with myself—even while putting said food into my mouth. The next day, I would wake up to a wave of regret, determined to “do it right” with the clean slate the new day offered. But ultimately, this cycle would repeat almost daily.

There was a time when I would play a slideshow on my laptop of pictures of ideal body shapes while I was working out in my bedroom as motivation. I would keep an overview of every number on the scale I wanted to crush. I would drink smoothies that made my stomach churn. To this day, you could name any food and there’s a good chance I will be able to tell you the exact amount of calories it contains. I tried every single trick in the book in an attempt to shrink my body, but I never succeeded in the task, causing the volume of the self-loathing voice in my head to grow louder.

Every year, I would dread the arrival of summer and the prospect of having to wear shorts and dresses to avoid drowning in a pool of my own sweat. When I did manage to convince myself that 95 degrees was maybe just a little too hot to be wearing jeans, I would cry in front of my bedroom mirror at the sight of my own legs and the thought of having to go out in public.

When I was 21, my first serious relationship pushed my already terrible body image to an even lower point. Because I once spoke of my desire to lose weight, my boyfriend at the time considered it his calling to be something like my personal trainer. If I said I was going to the gym after school and ended up not going, he would hardly speak to me for the rest of the night, almost like a punishment. At a dinner party with friends, he would openly criticize the amount of food I was eating. Again, the idea that I was worthless as long as I wasn’t thin fortified itself in my brain.

Somewhere along the way, but certainly after that relationship ended, I started learning more about the body positivity movement—about the complete and utter bullshit that is diet culture. I started learning about what it means to nourish your body and to treat it with kindness and love. I started to grasp the idea that the approval of a romantic partner does not determine our inherent value, nor that of our bodies.

Social media played an important role in this growth. As a human, the more you see of something, the more your mind begins to normalize it. Therefore, I consciously followed people who showcased body shapes that didn’t fit the conventional mold, bodies shaped more like my own. If I could think that they were beautiful, maybe I could slowly start to see myself as such.

It was during a very severe depressive episode in the fall of 2018, that my therapist advised me to try out a few lessons at a yoga studio that was paired up with a CrossFit box. There’s this cheesy quote floating around on Pinterest somewhere that says something along the lines of “Outside of your comfort zone is where the magic happens,” but it was so true for me. 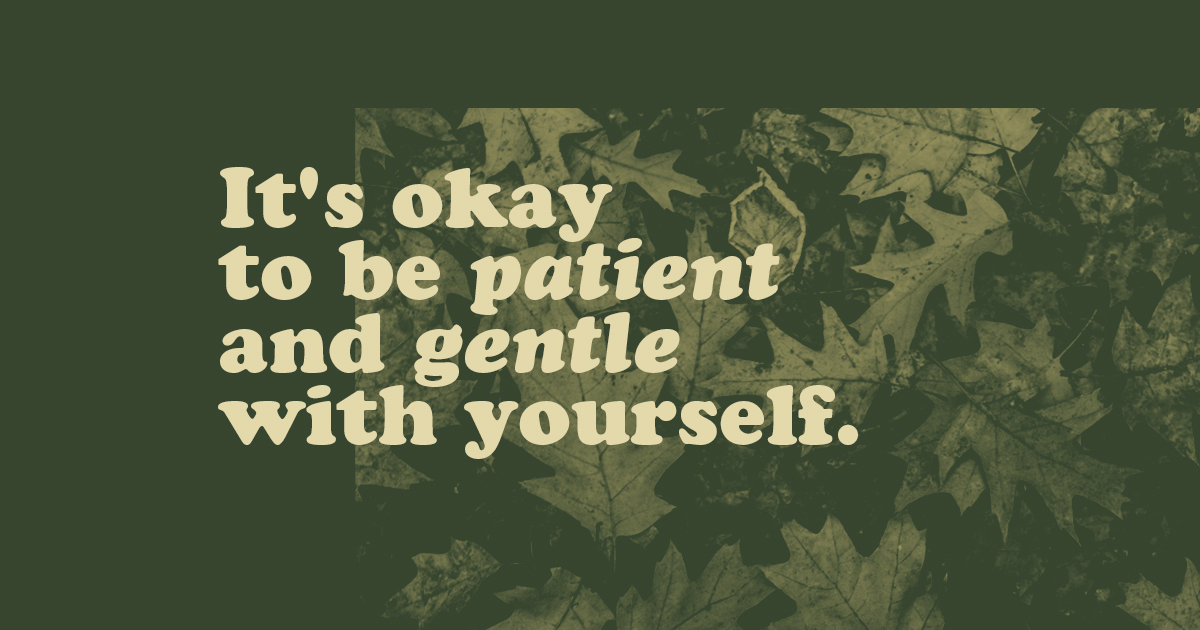 It was the last place I expected to find even an ounce of encouragement or comfort, but what I was met with was a safe space where I could move my body free of judgment or toxicity. Through yoga, I learned to listen to my body and to trust my intuition. I learned it’s okay to be patient and gentle with yourself. Through CrossFit training, I learned about my own strength and perseverance, and to be amazed at the things my body enabled me to do. But more importantly, I learned that it was okay to fail, to always finish last, to always be the slowest. Because regardless, I was still doing my best, and that was enough.

Now being 27, do I consider myself healed? Can I say that I love myself unconditionally? I’m afraid not. They say that love is a verb and it takes continuous effort and attention to make it work. I guess that applies to self-love too. The relationship with my body is a complicated one—with ups and downs, celebrations, and resentment, but as of late, a lot of acceptance and contentment too. After years of self-loathing, the scales (no pun intended) are finally tipping to the side of truly loving myself. I have unlearned many of the unhealthy ideas that were rooted in past experiences and instead, I’ve finally internalized that I am deserving of the space I take up in this world, regardless of what that space may be shaped like.

When Your Eating Disorder Doesn’t Have a Name

My eating disorder looks quiet to the outside world.

What I have done throughout my recovery is not only find a way for me to have a better relationship with food—although that is a major part of the process—but to also see the roots beneath the tree of my disorder, helping me to unveil the bigger picture.