This piece contains detailed accounts of substance abuse. We ask that you use discretion.

It’s definitely a loaded term—the topic of warning labels and Frontline Specials, complemented by cliche frat-house stock images. “A standard drink is 12 oz of beer… binge drinking is four or more drinks in two hours for women or five for men… binge drinking increases your risk for unintentional injuries or long-term heart problems…”

It’s one of those alarming phenomena we subconsciously shove into the corners of brains, neatly compartmentalized as happening to “those people.” Not us, never us—those people.

And yet, were I to call a spade a spade: I was a binge drinker. Wine bottle a night—not a problem. Blacking out? Happened more than once. More than twice. More than three times.

So what happens when “those people” are really our very own selves, staring back at us in the mirror? One might characterize my behavior as “an impending disaster.” They wouldn’t be wrong. But how did I get there?

Fundamentally, I prefer the taste of root beer over Guinness. I didn’t drink underage. I didn’t drink in college. To be fair, I do have an “all-or-nothing” personality. World’s longest zipline? Check. Tallest mountain in Africa, pushing through a freak blizzard? Check. Running marathons/Spartan Beasts with minimal preparation, swimming 5km? Check, check. Writing multilingual poetry? Duh.

But all of those things require an extraordinary amount of discipline and mental conditioning—so why alcohol?

One could argue many things—work, living abroad, etc. I have an extremely stressful, dynamic job that requires [this introvert] to interact with others for hours on end. My record is 70 calls in one day, but there might have been more. I care deeply about the people for whom I am responsible, but frequently I am forced to send them into less-than-ideal situations.

My work culture is also one that glorifies alcohol. No one will ever tell you that you have had enough, because with the heightened pressures of our work, we justify that “we deserve it.” Parties are scheduled on the slightest pretense, the only common denominator is the extensive liquor selection available. And outside of the office? The cycle only worsens, surrounded by an expat mindset where we are divorced from any guide rails of “should.” Hedonism is the (unnamed) Name of the Game.

Add in the self-imposed strain to continue to excel while simultaneously aching for home—yeah, I was ready for anything to turn off my brain. I knew alcohol abuse ran on both sides of my family, and I just didn’t care. Because statistics only happen to other people, right? 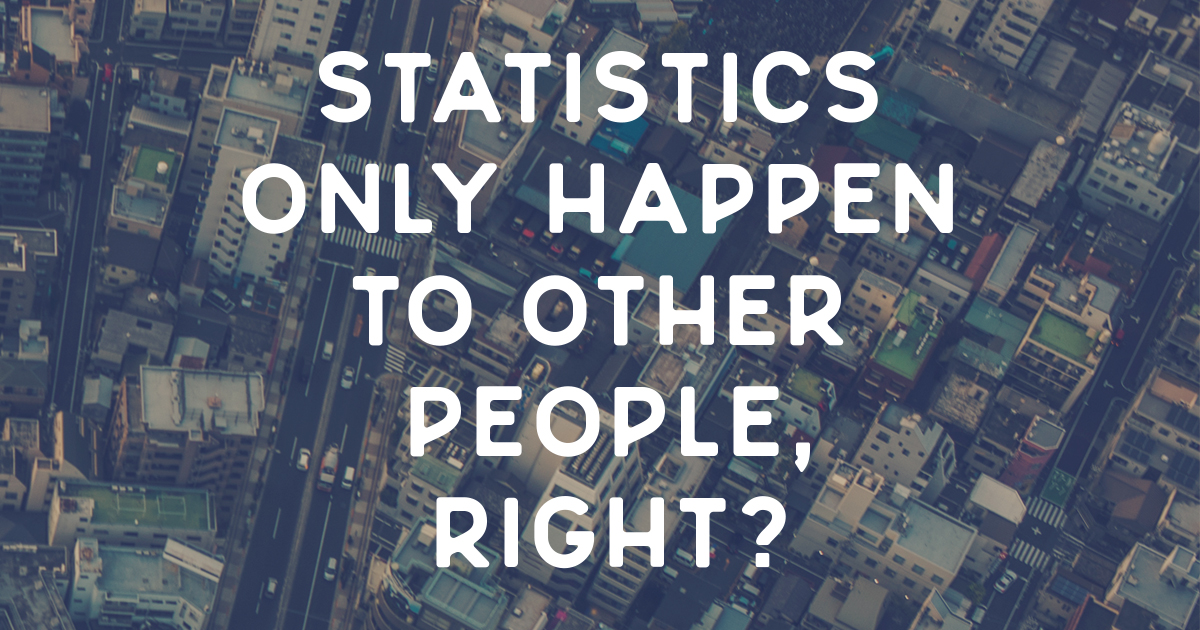 I never drank during the week, so it didn’t affect my performance at work. If I was going to black out, I went with people who would take care of me. I still ran, I still swam. No one objected. But inside, I was falling apart. I started to question my behavior—much as I enjoy laughing at myself, no one wants to star in “that one time” epic tale. And, of course, I couldn’t remember anything of what had actually happened. But despite those alarm bells, I still drank. I desperately grasped at that one time a week where I would allow my neurotic control to slip.

Things didn’t begin to change until I travelled to Nepal in January. I was there to hike in the beautiful Annapurna region, to take in the silence and solitude and chilled mountain air. And yet, during the first part of the trip, I found myself devoting more attention to finding my next drink rather than soaking in the scenery. It was an easy justification—I was on vacation! I eagerly sampled each local beer, from Tiger to Everest to Yeti. I even downed a bottle of their local wine, choking down the terrible taste just to reach the buzz.

It wasn’t until the end of my time there that my perspective started to change. I had gotten sick from the ice in several mixed drinks which I just HAD to have—on sale, higher alcohol content, a clear win. That illness was temporarily unpleasant, but the true effects were much more lasting.

That nausea finally humbled me. It forced me to finally slow down and open my eyes. Here I was in Nepal, my dream destination for years. Why was I chasing after liquor stores? Or, looking again—here I was in Nepal. A land of contrasts, a country working hard to develop all of its infrastructure. Many of the homes lacked central heating or running water. Alcohol, however, was always available. That ready availability for oblivion scared me. Materially speaking, I was born into so much more opportunity—so who was I, then, to throw those gifts away?

Again, this isn’t a “and then I found Jesus,” quick, get-rich story. This isn’t a simple solution. It’s a place to encourage frank self-reflection. I’ve taken my own steps to re-center: counseling, friendships, yoga. But shucks, I’ve blacked out SINCE January. It took me months to name my behavior for what it was. The social pressures haven’t changed. The work stress hasn’t gone away. I’m still far from home, and the yearning for the familiar never truly leaves. But I know I’m not alone—I was far from the only one drinking more than four “standard-sized drinks” a night. But how many of us still call binging by any other name?

Everyone has unique habits, family history, and motivations. And not all alcohol is evil. However, in an age where billions are spent selling alcohol’s glamorized appeal (Sex! Comfort! Success!) and thousands die annually due to alcohol-related causes—it’s worth asking the question. It’s worth that thirty seconds of honesty, with ourselves, if no one else.

A note from the author: My journey of real healing began when I stumbled across The Naked Mind by Annie Grace. It was shocking to hear a counter-message to all of the pro-booze propaganda. I became fascinated by the cultural and scientific reasons behind the alcohol phenomenon and sought out other literature. It was through these resources that I realized I wasn’t the only one wrestling with alcohol’s false allure and there were whole communities dedicated to supporting each other.

If you or someone you know is struggling with addiction, I encourage you to visit TWLOHA’s FIND HELP page for local resources that are free or low cost here.

Life After My Mom’s Overdose

I had never viewed my mother as an “addict.”