You could say I’ve been through a trauma or two. Between foster care, homelessness, and the loss of my mother and sister only ten months apart, life has granted me a handful of experiences that were less than ideal.

The walls I built to protect myself over the years became my sanctuary. I grew comfortable, almost to the point of forgetting that they were even there. I had put my heart in a jail cell of sorts, constructed—piece by piece—from all of the pain I endured over the years. Eventually, the walls felt solidified. They felt permanent, and even the idea of trying to knock them down felt downright impossible. So I grew to like the walls. I hung pictures and made it a home because that was easier.

But in time, the comfort and familiarity of the walls were replaced by the feeling that I was missing out. As I worked to protect my heart from any more pain, I was keeping love from entering, too. Trauma had put me in survival mode; after going through so much heartache, chancing happiness was far too risky. I wanted things to be certain and stable, rather than chaotic and unpredictable.

The thing is, life is rarely just one or the other.

The world is full of duality: the good and the bad; the joy and the pain; the laughter and the tears. The human condition contains a multitude of spectrums, constantly shifting from one end to the other. Life is supposed to treat us well, is supposed to be joyful and full of laughter. But life is never only those things—it’s also frustrating as hell and packed with pain and tears.

I was afraid of those things, afraid of facing my trauma, because making it through trauma is one thing, but turning back around to truly face it for what is? That’s terrifying. But the strength that is built through vulnerability is unmatched to any strength I have ever known. 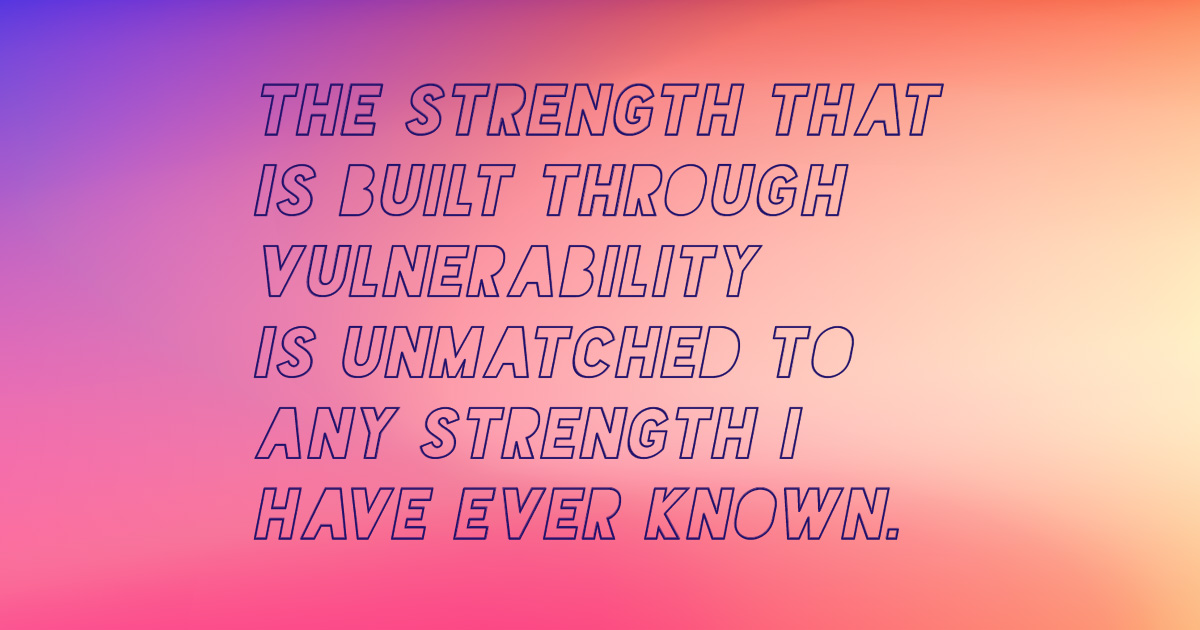 Yes, you could say I’ve been through a trauma or two, but you can also now say that I’ve loved people deeper than I ever thought possible.

Identifying Trauma and Its Ties to Adoption

You’re allowed to love the family you have while still facing pain, anger, and even guilt over how they became your family.