This piece talks about moments of sexual assault and suicide. Please use your discretion.

A younger version of myself always figured that sexual assault would be blatantly obvious. The survivor would have a clear picture of what had occurred and a straightforward impression that their consent had been violated. My situation felt different, more like a failure of communication on my end. I had willingly gone over to his apartment and I couldn’t even remember if I had clearly said “no.” I felt broken and alone but convinced that anyone who heard my story would think I was at fault or overreacting. So, I kept it a secret. For two years.

The more I tried to bury the events of that evening, the more they haunted me. I had panic attacks so intense that I would hyperventilate and wonder if I was dying. My brain jumped around between the past and present, sometimes confusing me. One moment I was safe in my apartment, snuggled under the covers; the next, I was at his place, his sweaty palms pinning me down as he whispered sardonically in my ear, “Your heart is beating so fast, you must be either really excited or really scared.”

These panic attacks, which I now understand were symptoms of PTSD, happened with increasing frequency over the course of the next year. I lost friends who were overwhelmed by the intensity of my emotions when I reached out in alarm. I was forced to quit an internship that I had worked hard for. I was dropped from an elite running team due to my inability to consistently train. Running, which had once given me so much joy, made me feel like I was spiraling into a panic because it increased my heart and respiratory rates.

I had intrusive thoughts about suicide, especially when I considered how much of a burden I was on my friends and family. I feared having another flashback so much so that sometimes death seemed like an ideal solution. I went to therapy, but I was ashamed to admit that I was hung up on an evening other people probably wouldn’t consider a big deal. I spent the appointments talking about unrelated issues or saying nothing at all. Then, I would go home and furiously read blogs on sexual assault trying to determine if my experience “counted.” 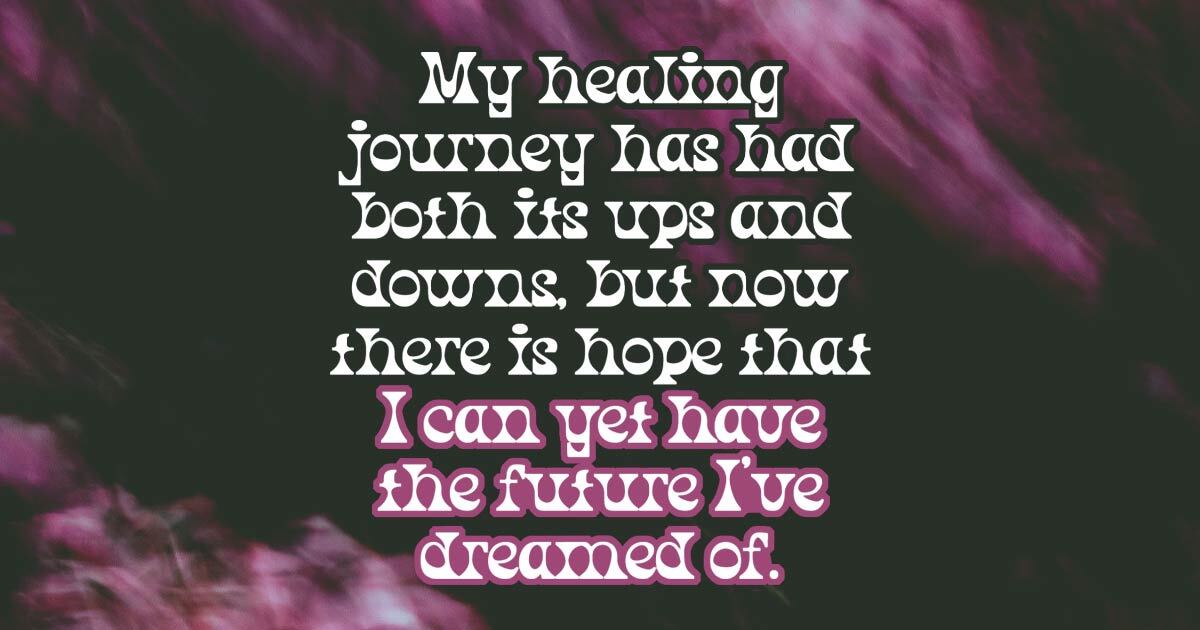 On the two-year anniversary of that night, I hit an all-time low. The flashbacks were too intense. I had hurt too many people I loved. I had lost too much. Unable to calm myself, I climbed to the top of a nearby parking garage and stood on the edge. Looking down, I didn’t want to die, but I also could not live like this. I felt trapped between two undesirable choices with nowhere to go.

Suddenly, a random thought popped into my head. It was quite mundane, even silly, considering the intensity of the situation, but just enough to make life seem more appealing…

“I really wish I had gotten a dog.”

I love dogs and have wanted one since I was a kid. This sparked a string of other positive images, mostly of loved ones who had unconditionally supported me. In a moment of clarity, a third option came to mind: I could talk about that night and just see what happened.

In the days that followed, I finally shared the details of the “misunderstanding” with my therapist. I told her that instead of fighting back, I froze and just “let it happen.” I cried as I admitted that I didn’t deserve to be this upset because everything was “my fault.” The expression on her face immediately suggested the opposite. She had no doubt I was sexually assaulted.

While most people have heard of the “fight or flight response,” many haven’t heard of the third automatic response: freezing. This occurs when stress hormones flood the body and one is unable to move or speak. These survivors often blame themselves for not actively resisting or question the validity of their experience because they did not clearly say “no.” I now realize that even though I did not resist my assaulter, it was very clear that I was scared and not an active participant in the encounter. He knew my consent was not there, even if I was unable to explicitly state it at the moment.

It took me two years to reach this point. Two years where I could have been getting help for the trauma and PTSD I was experiencing due to being sexually assaulted. I hope that by sharing this story, my story, I can encourage someone to speak up. My healing journey has had both its ups and downs, but now there is hope that I can yet have the future I’ve dreamed of. Plus, I got that dog. 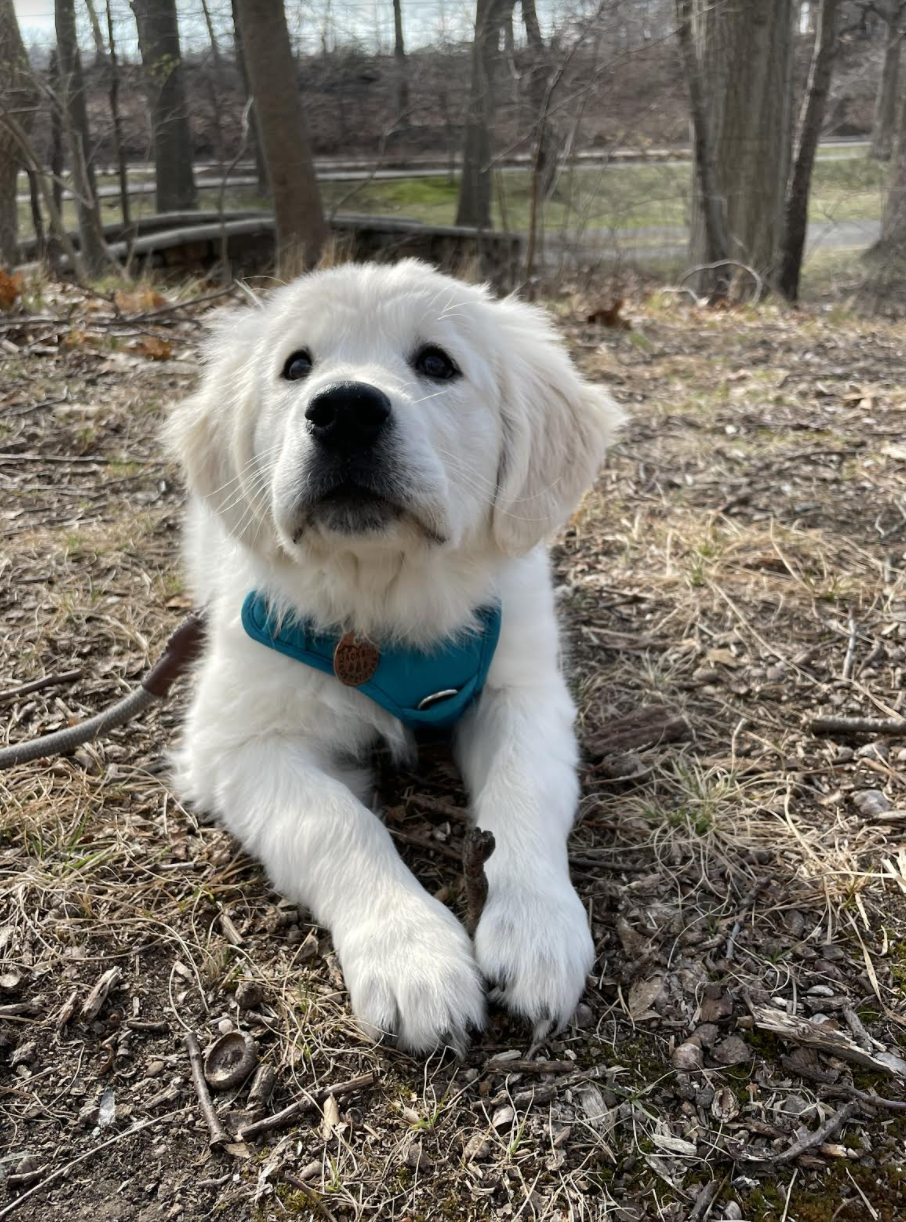 You’re more than your pain, more than what happened. You are strong enough to heal from the heavy you carry. We encourage you to use TWLOHA’s FIND HELP Tool to locate professional help and to read more stories like this one here. If you reside outside of the US, please browse our growing International Resources database. You can also text TWLOHA to 741741 to be connected for free, 24/7 to a trained Crisis Text Line counselor. If it’s encouragement or a listening ear that you need, email our team at [email protected].

Trauma Convinced My Brain It Was Normal

I was completely unaware of the things that had been stored in my body for years.