Anchorman and The Other Guys, I’m a fan. That said, I’m fascinated by a movie-category that transcends genre: cult classics.

Cult classics are films that weren’t popular or successful when released but have since gained a following. Think Monty Python and the Holy Grail, Donnie Darko, etc.

One that stands a head above the rest (imho) is The Princess Bride. If you’ve never seen it, you need to. Seriously. It’s a movie about a farmhand (Westley) who falls in love with the princess (Buttercup) he works for. Over time this love becomes mutual, leading Westley to sail away and seek his fortune with the hopes of returning to marry. However, his ship is raided by the infamous Dread Pirate Roberts. The DPR’s merciless reputation proceeds him, leading everyone to believe Westley is dead.

Fast forward to five years. Buttercup is about to get married, against her will, to Prince  Humperdinck—a royal jerk with a nasty agenda. But a few renegades have other plans. They capture Buttercup and flee, kicking off a pursuit for the princess. Humperdinck’s men aren’t the only ones tailing this motley crew though—there’s another man looking for her. The last man she wanted to see—the Dread Pirate Roberts. Because the DPR is epic, he outsmarts renegade and royalty, grasping the princess in his clutches.

Atop a grassy green hill Buttercup is face to face with the villain that killed her only chance at true love. Her hurt pours out on the Dread Pirate Roberts as she exposes his murderous past. When she’s finally had enough back-and-forth, she yells, “You mock my pain!”

Without missing a beat, the Dread Pirate Roberts fires back with his famous rebuttal: “Life is pain, highness. Anyone who says differently is selling something.”

This quote shook me the first time I heard it. It was raw and jaded and kind of awesome. However, I didn’t know it would follow me as it has. I’m currently going through one of the toughest seasons of depression I’ve ever been through. My wife and I recently moved to southwest Florida, and although we love it here, change is hard. Our bodies are detoxing from the busyness and hurry of the last two years. Our souls are healing from broken promises and emotional wounds. Our hearts are learning to hope and believe for better things again. And if I’m being honest, there have been many times that I’ve wanted to resign to the Dread Pirate Roberts’ worldview: life is pain. 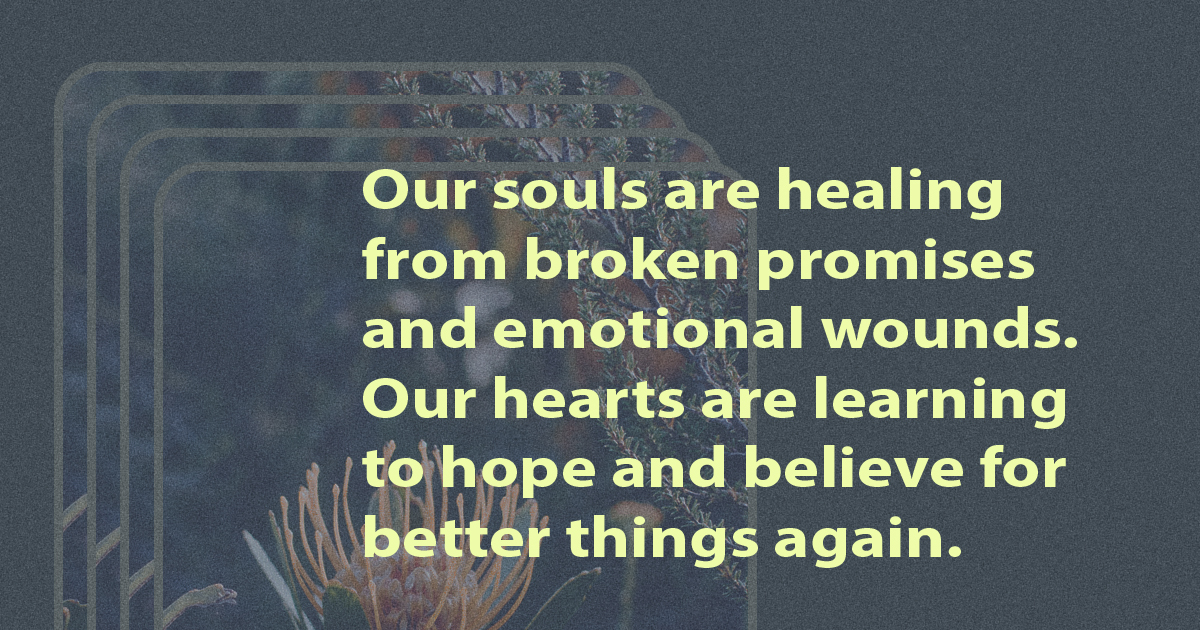 Things won’t get better. There is no beauty to be found here. The bad outweighs the good. Tragedy waits around the corner. My new nihilistic normal.

But there’s still a small part of me that believes this isn’t true. Levi the Poet quoted the same pessimistic pirate-refrain in his song, “Chapter Five: Tuxedo Black.” After the quote, he continues:

“Ah, it’s not true. The Dread Pirate Roberts may have been awesome, but that kind of theology is a hell of a downer to subscribe to. I know there’s beauty out there. I’m sure you see it on the ocean, even if the crew has started to look as white as that whale they’re chasing.”

I know there’s beauty out there too. I see it while watching movies and smoking cigars on Andy’s porch. I see it while writing at my favorite coffee shop sipping a foamy nitro cold brew. I see it every time I eat a sushi roll with just the right amount of spicy mayo and sriracha sauce. I see it when the sun reflects off of the water at Lakes Park while Kara and I walk. I see it in my therapist Bob—avid Steelers fan and lover of Jesus—when he patiently helps me sift through my cluttered mind week after week. I see it all around all the time. But depression has a way of blotting out the good and magnifying the bad, doesn’t it? I guess that’s why we need other people—in person or via a blog post—to remind us that we aren’t alone and life is worth living.

Back to The Princess Bride, though.

The scuffle between Buttercup and DPR continues until she has had enough and pushes her nemesis down the hill they are standing on. This turns out to be a good decision because it reveals who’s behind the mask: Westley.

Westley catches Buttercup up to speed on the hellish five years since he disappeared, and they journey together through the fire swamp and towards destiny. There’s more to it than that, obviously, but you can watch the rest for yourself. I circled back to this story because I realized something interesting: Even Westley didn’t believe his own life-motto.

Westley saw beauty and joy in a life with Buttercup. He had dreamt of it, pursued it, and ultimately mourned over it when it was taken away. Life beat him up and left him living by a motto that was neither true nor tempting. I imagine you and I are the same way. We used to believe in hope and beauty. Then life knocked the wind out of us. Now we wonder if our lungs will fill with air again. I get it. I’m in it. But I don’t believe I’ll be here forever. And I don’t think you will be either.